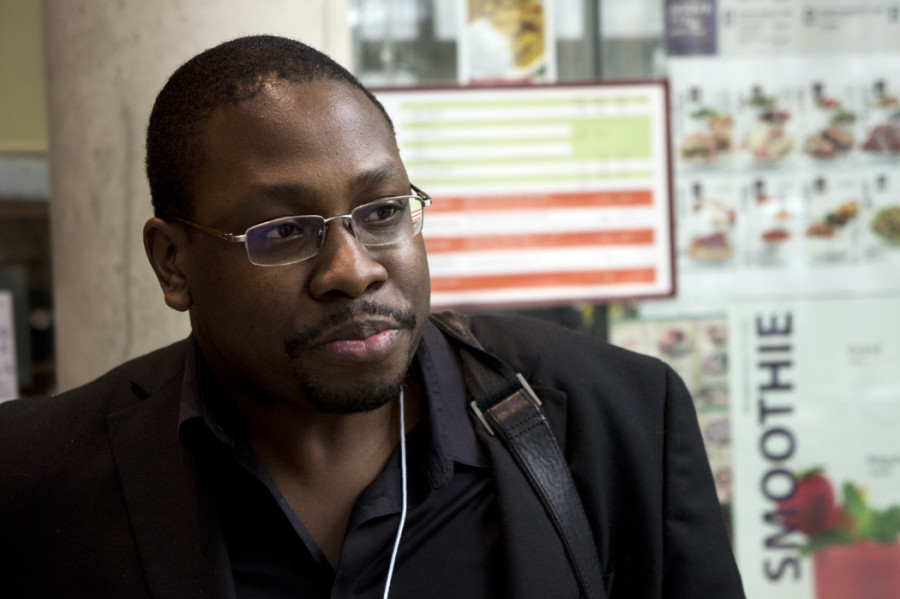 Jon Gosier addressed the audience during KWS13 at Concordia University in Montréal. His keynotes emphasized the benefits of technology in Africa and the diaspora.

He is well known for his leading role on Appfrica and Apps4Africa and also HiveColab projects. Jon Gosier believes that the APP is the language the future speaks. It represents an analogy of the jobs that are coming.

Watch the full video recap on You Tube

What is really important as an entrepreneur is to identify where that growth is coming from and where to find it. One way to find it is to :

For Mister Gosier, the African diaspora is a state of mind which goes beyond, ethnicity, race, nationality, the diaspora as it exists, throughout the world people who are connected to Africa. And when we look at the numbers it seems obvious that the diaspora will have a major role in the future

Africa is not a place it’s a state of mind

When we look at remittances sent to Africa annually it’s $62 billion dollars more than foreign direct investment from all nations to the continent.

To me the Diaspora is Africa’s Treasure that Africa can leverage.

For Jon Gosier the connected Diaspora is Africa 5th estate people who are aware and who are leveraging their power for the ultimate prosperity of the continent.

He shared few projects from African Startups that are interesting: